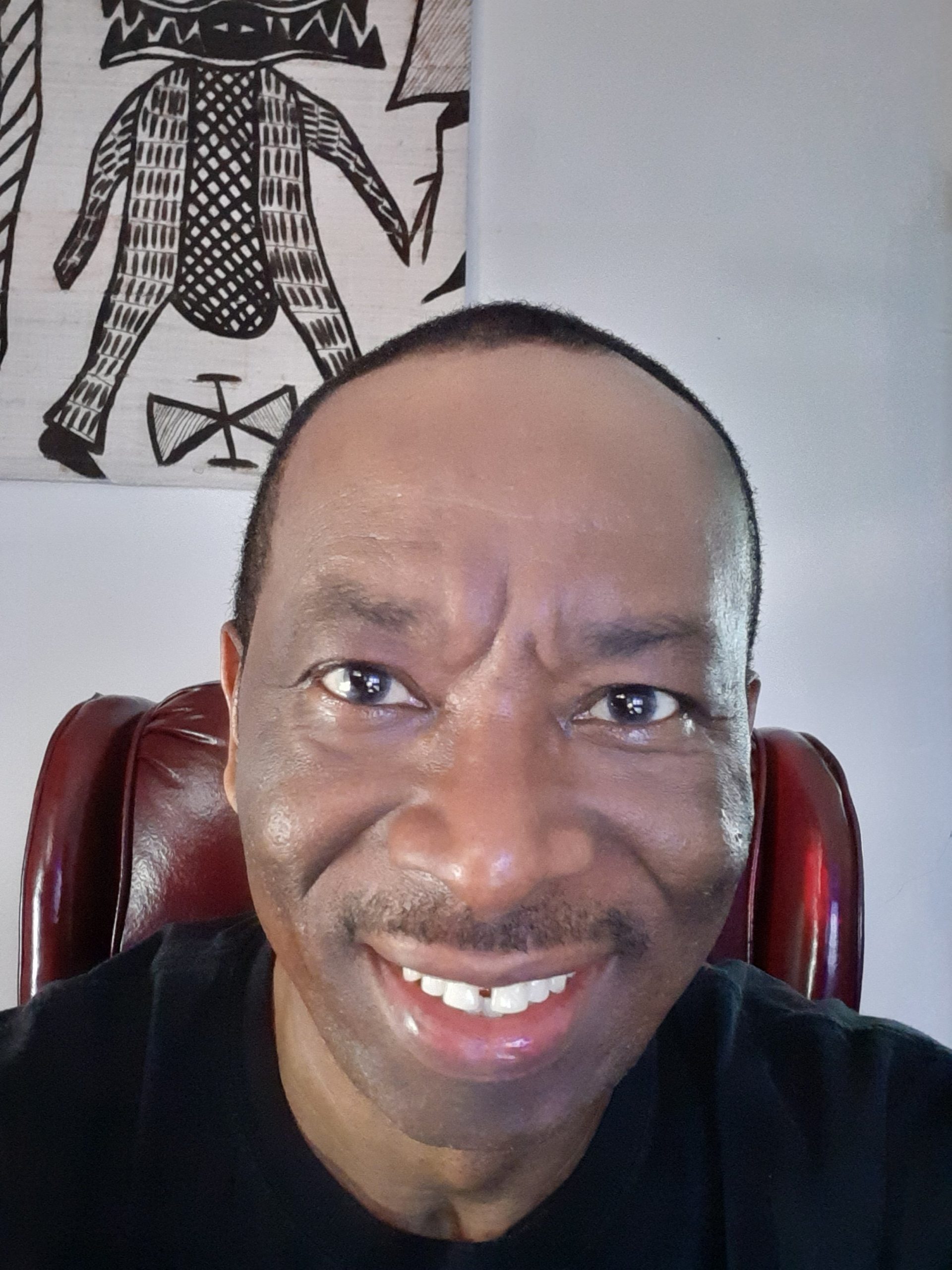 Designer Thony C. Anyiam has earned notoriety in creating one of a kind, highly contemporary, traditional African and Afrocentric (African inspired) fashion for both male and female. Mr. Anyiam is considered one of Africa American most creative and influential designers of our times, and one to watch in the industry now and into the 21st century.

Mr. Anyiam studied fashion at Howard University in Washington DC where he earned a B.Sc. degree in fashion merchandise and an MFA degree in designing with specialty in fashion designing.

In 1991, he established Anyiams Creations after working in the industry for two years. He designs under his label “Anyiams” and “Thony Anyiams”. His style is greatly influenced by the beauty and richness of the continent of Africa and its people. He is the best-known African designer outside Africa especially in the United States. “I try to bring to the mainstream through my designs the richness and sophistication of contemporary African fashion like no one else before me”.  He is considered the pioneer of modern Afrocentric style, which according to him came about in 1988 after his trip to Africa.

His rise and recognition in the industry is not a surprise to people who have seen his creations. In October of 1998, due to tremendous request for his fashion, Thony went on-line with his fashion. His web site www.anyiams.com is one of the most popular and exciting fashion sites on the Internet.

In 1997, his creation was featured in the highly successful movie “Contact” with Angela Bassett and Jody Foster. Thony Creations have been featured in local, national and international print and broadcast media. He is the first black designer to have his fashion featured in Brides and Modern Bride (the two leading bridal magazines in the U.S.) in 1995/1996. He is the first African designer to be interviewed by the prestigious Associated Press (AP) in 1994.

Thony has participated in numerous fashion shows including the congressional fashion show, National Urban League and numerous bridal shows across the country. Some of Anyiam’s notable creations include Afrocentric bridal gowns, Alite shirts, vest and tuxedos, beachwear, pastoral and choir robes, and academic cap and gowns.

Thony Anyiam is also the inventor of AngelSaves, a device that will help stranded motorist attract help. His second invention, with many more  in the works, is called Thermoa Wrist Watch. It is a Temperature, and time watch that will help people with visual and hearing problems.            In 2021, Mr. Anyiam launched a new ambitious project called ‘Gone But Not Forgotten’  website: www.gonebutnotforgotten.line. The website/project is aimed at putting faces, and the stories of those lost to Covid-19 across the globe! Please visit the site, and donate. No amount is too small.